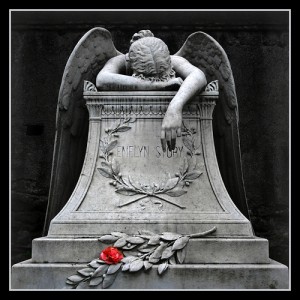 
The Lenten season thus far has provided a disproportionate share of funerals for Colonial Church. We’ve mourned the death of a charter member, a passionate and creative businessman, and a young child. Even in the most merciful scenarios, death remains an unwelcomed intruder. Presiding over my grandfather’s recent funeral—his was a timely but nevertheless sudden passing—I reminded those gathered how easy it is to believe that we are in control of our lives. We believe it so strongly at times that when something bad happens, we describe our reaction to it as losing control. That’s what you’ll say, “I’ve lost control.” That’s what you think, but it’s not true. You didn’t lose control. What you lost was the illusion that you ever had control in the first place.

Wisdom of the Saints (and Near Saints) 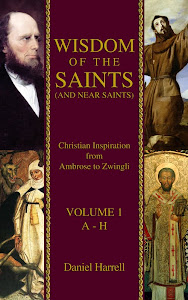 How To Be Perfect 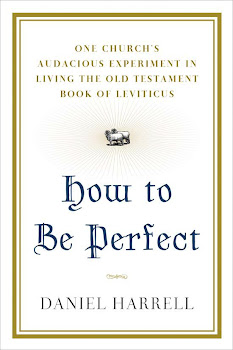 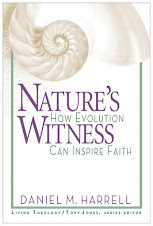 Evolution and faith can work together.

Thank you for visiting.